In his paintings Gustav Kluge explores questions of human existence, its origin and manifestation. His painterly motifs are characterized by his interest in the abysses of the human condition. Since 1995, he has created a large number of portraits, in which he analyzes human identity in particular in series of works.   The exhibition Gib mir mehr Mensch by Gustav Kluge at the Produzentengalerie Hamburg shows the eponymous cycle of portraits, mostly of the same format. It was conceived within three months in connection with Teamportrait Moabit, a project in collaboration with the therapists and staff of the Treatment Center for Torture Victims in Berlin.

Kluge's original idea to include patients in the team portrait was not feasible. These missing portrait models and their noticeable gap for Kluge build the background of the cycle. In the Center's archive, which contains a press review, arranged by country, of torture practices worldwide, the artist found a report on Danzig Sergeyevich Baldaev, a Russian criminal investigator from Petrograd who had been a warden in a gulag for years. His special achievement was an extensive graphic documentation of everyday life in the camp and its horrors. Baldaev's drawings are crude, semi-amateurish, and the portrayed, perpetrators and victims alike, are anonymized. Victims and perpetrators of violent acts form one strand of the cycle; Joseph Prym, a St. Quentin inmate, a sought-after lover in prison life, Lucky Luciano, a gunned-down Mafia boss, and a Chinese man imprisoned for decades in an earthen cave by his village community because of his disability. The ever-recognizable ambivalence of perpetrator and victim led Kluge to Boris Karloff as Frankenstein's monster, a victim of biotechnical hubris who becomes both perpetrator and avenger. Actor Boris Karloff's solitary countenance, with its magnetic suggestion, merged almost completely with his role, overlaying his later roles in other films.

Two further guiding principles followed from this: firstly, the idea of the dismembered face and fragmented identity, which he illustrates through the montage of two individual portraits: the portraits of Samuel Beckett and the miracle healer of the West German 1950s Bruno Gröning are fused into one portrait, each with one half of the face. Second, the discovery of the film face, specifically the faces in science fiction films altered by mask work, which suggest the possibility of a new hominid species. These two guidelines led Kluge in research to a third, extreme biographies. One example is the deformed face of Stephen Hawking, in which extreme illness and extreme high ability merge into a singular physiognomy. The extreme biographies also include Amanda Lepore or Christine Wagenhäuser, who achieved an exaggerated female body through their body and gender transformation.  Gib mir mehr Mensch can be understood as a contribution to the possibility of portraiture today, a portrait painting beyond the commissioned portrait, in which newer insights into the subject status of the individual and his entanglements in and outbreaks from social pressures as well as his psychological fragmentations are incorporated.

Analogous to Warhol's thought that everyone can/should be a star for 15 minutes, it can be said of the people in the cycle that they emerge from the media stream elevated by painting to become a counterpart, if possible for longer than 15 minutes. The subtitle of this series is It’s a man's world, since the people portrayed are primarily male. As a counterpart to this cycle, Kluge's subsequent series Woman under the influence consist of portraits of women only. 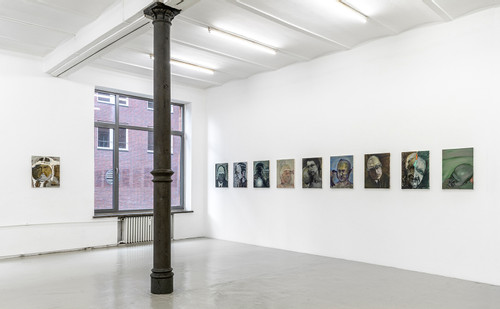 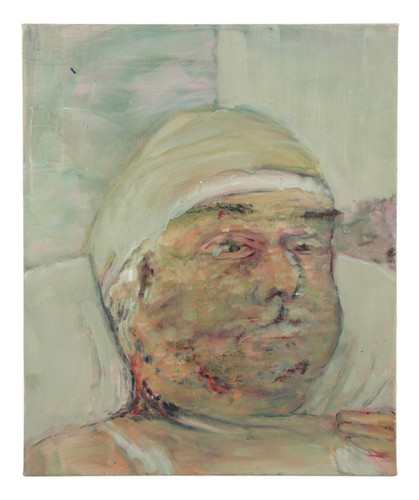 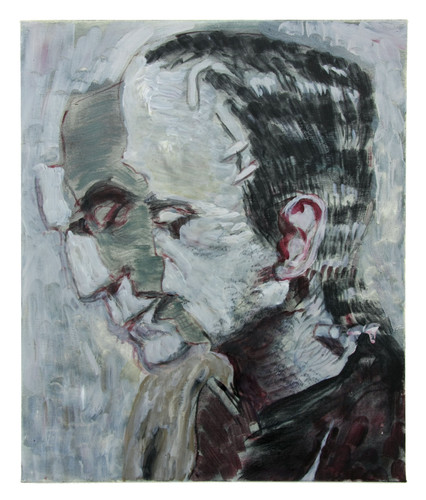 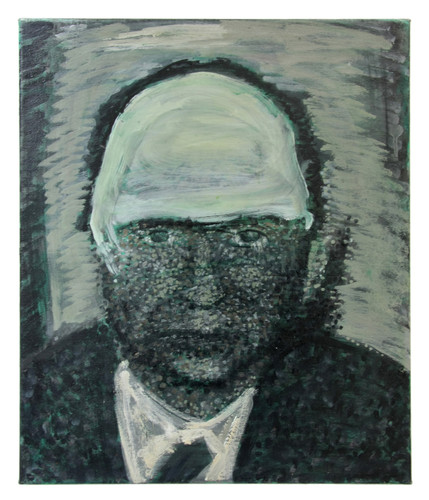 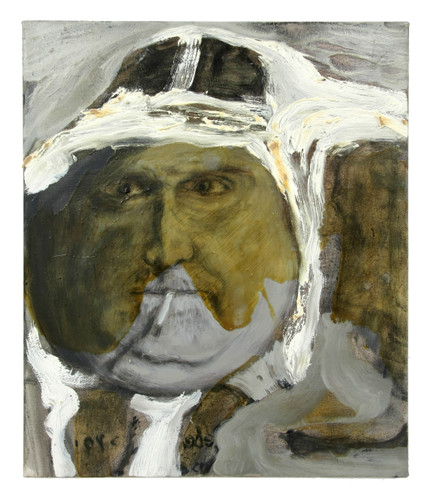 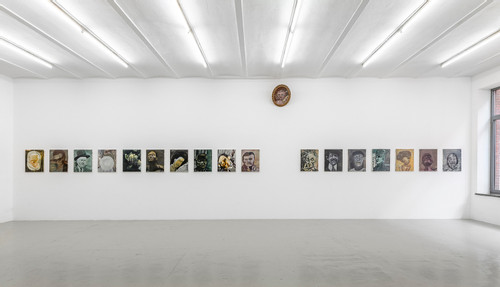 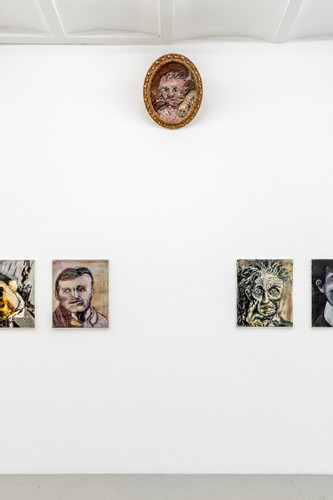 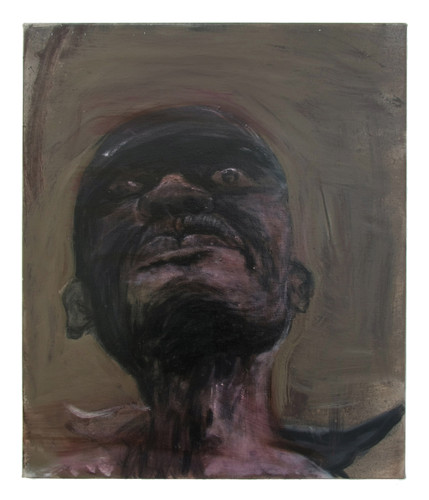 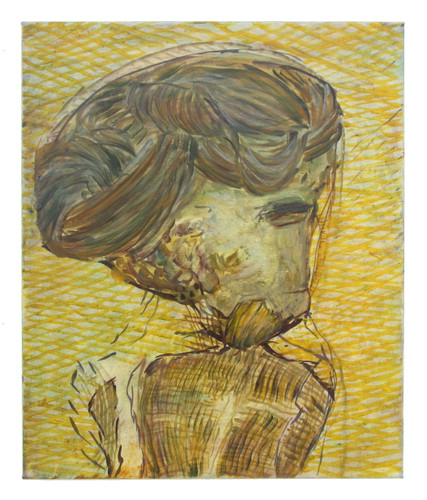 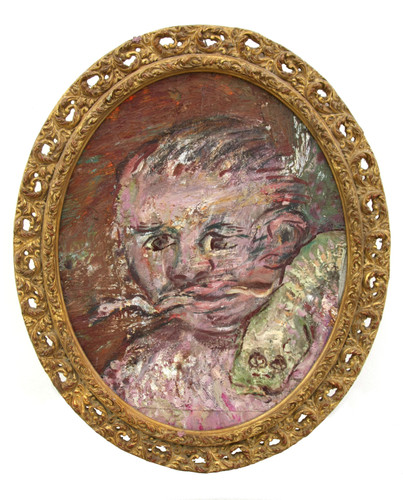 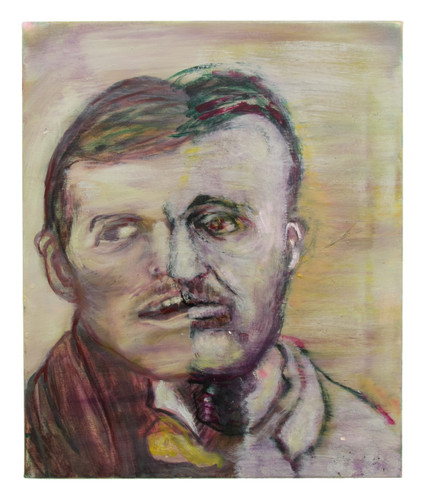 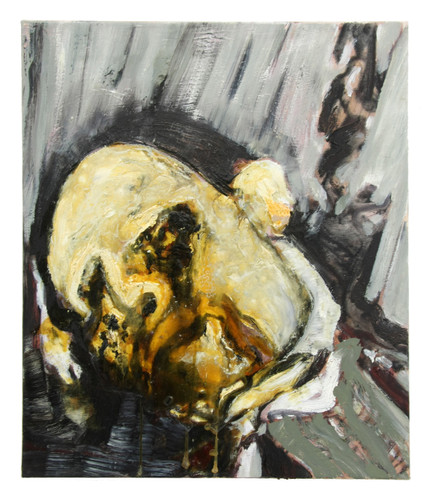 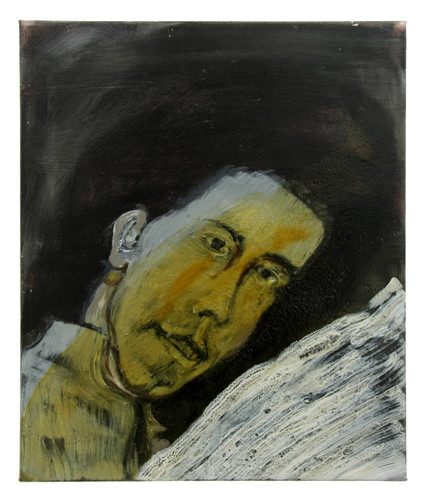 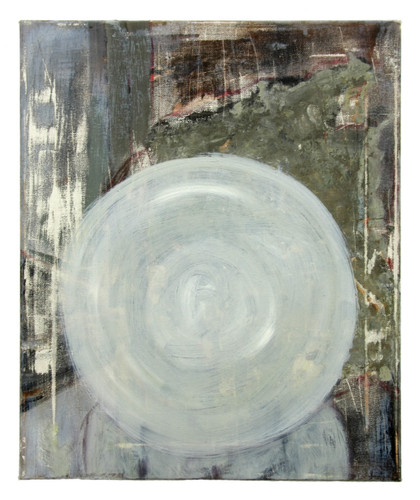 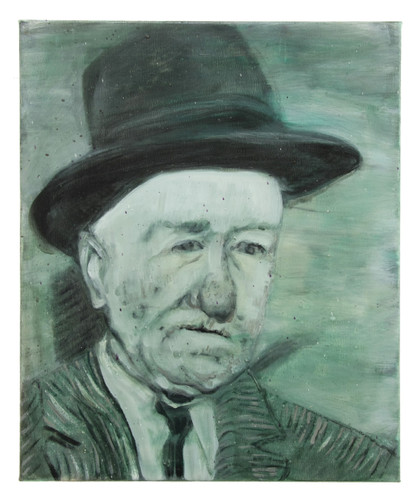 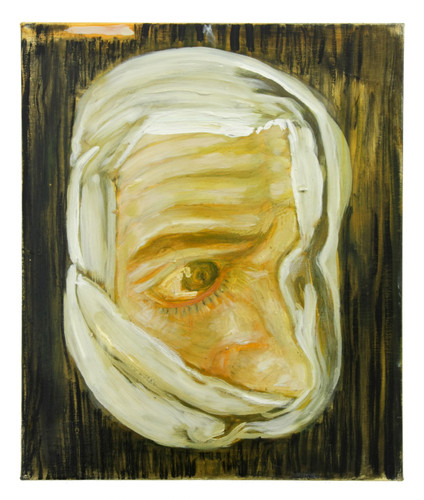 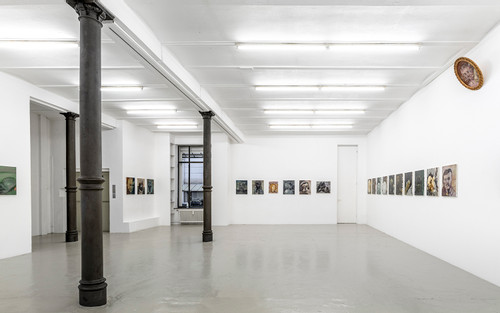 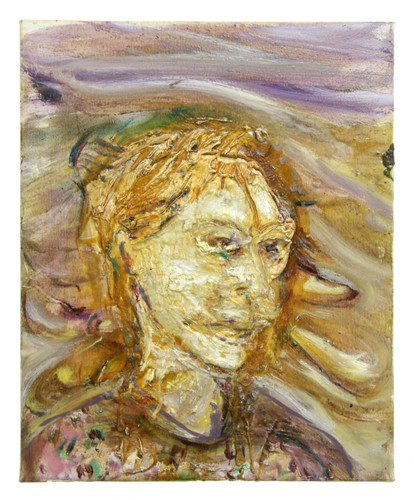 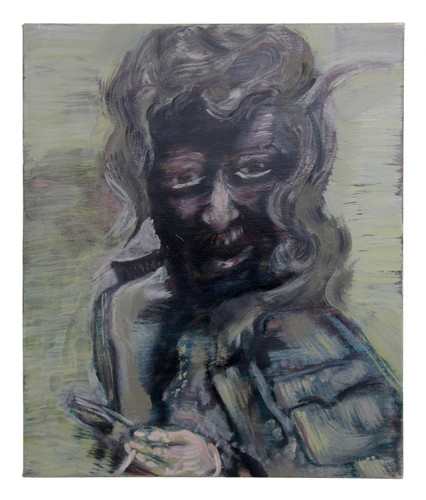 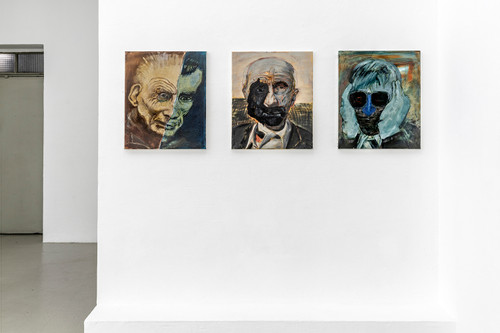 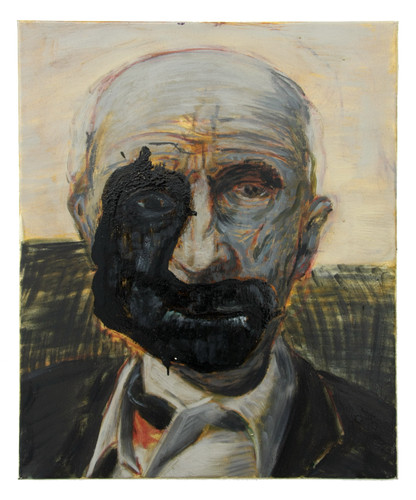 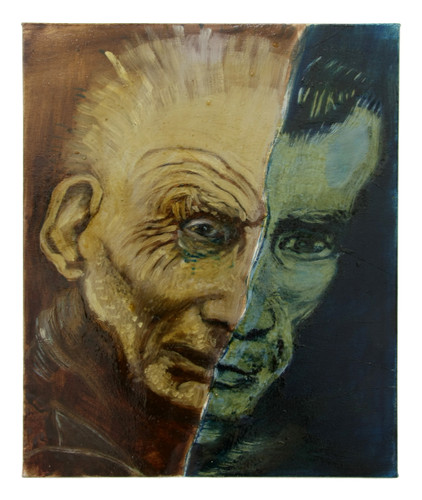 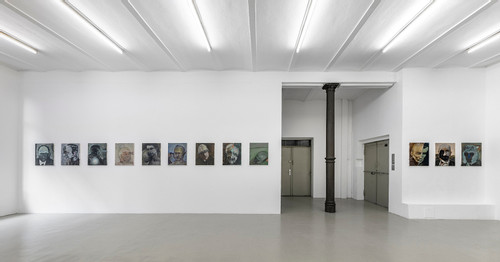 No works to display.