José Vivenes' work is characterized by an intensive examination of the essence of being human. In his paintings, collages, and drawings he addresses existing contradictions that shape us as human beings, but also our societies. This concerns diversity issues, but also other socio-political topics and, more generally, interpersonal interaction. His examination of these topics is also based on his own life experiences in a politically and socially divided country.

Thus, the exhibition Roots. A social-political chimera can be read as a personal confrontation with his own roots, as the Venezuelan artist oscillates in his cultural self-image between his indigenous and European origins. At the same time, Vivenes also shows the multi-layered roots of his homeland, which have three different origins, indigenous, African and Spanish culture, on which many points of friction in today's Venezuelan society are based.

In his paintings, especially in his current series of portraits and his latest collages, which we show among other groups of works in the exhibition, the three cultures and the resulting points of friction are reflected.

At the same time, however, the works also possess a relevance that transcends countries and societies. For Vivenes is a clever observer of human and social depths and shallows. His pictures poetically tell of the fragile reality of our existence, often referencing art-historical European models, and thus revisit the centuries-old dispute in Western philosophy about the human nature.

José Vivenes, born 1977 in Maturín, Venezuela, graduated from the Armando Reveron Institute of Plastic Arts and the Metropolitan University in Caracas.
He is one of the best known contemporary Venezuelan artists.
Vivenes lives and works in Caracas, Venezuela. 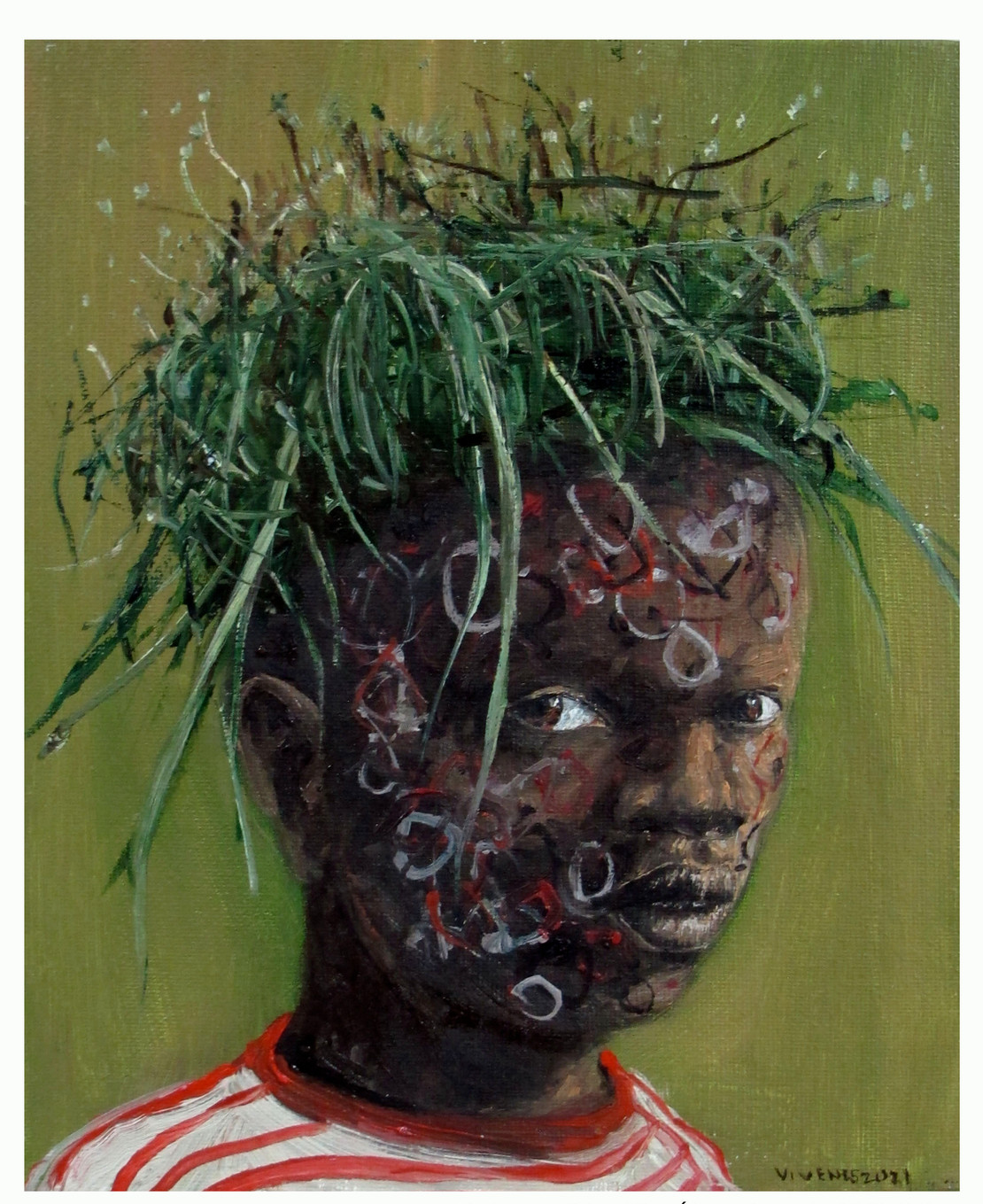 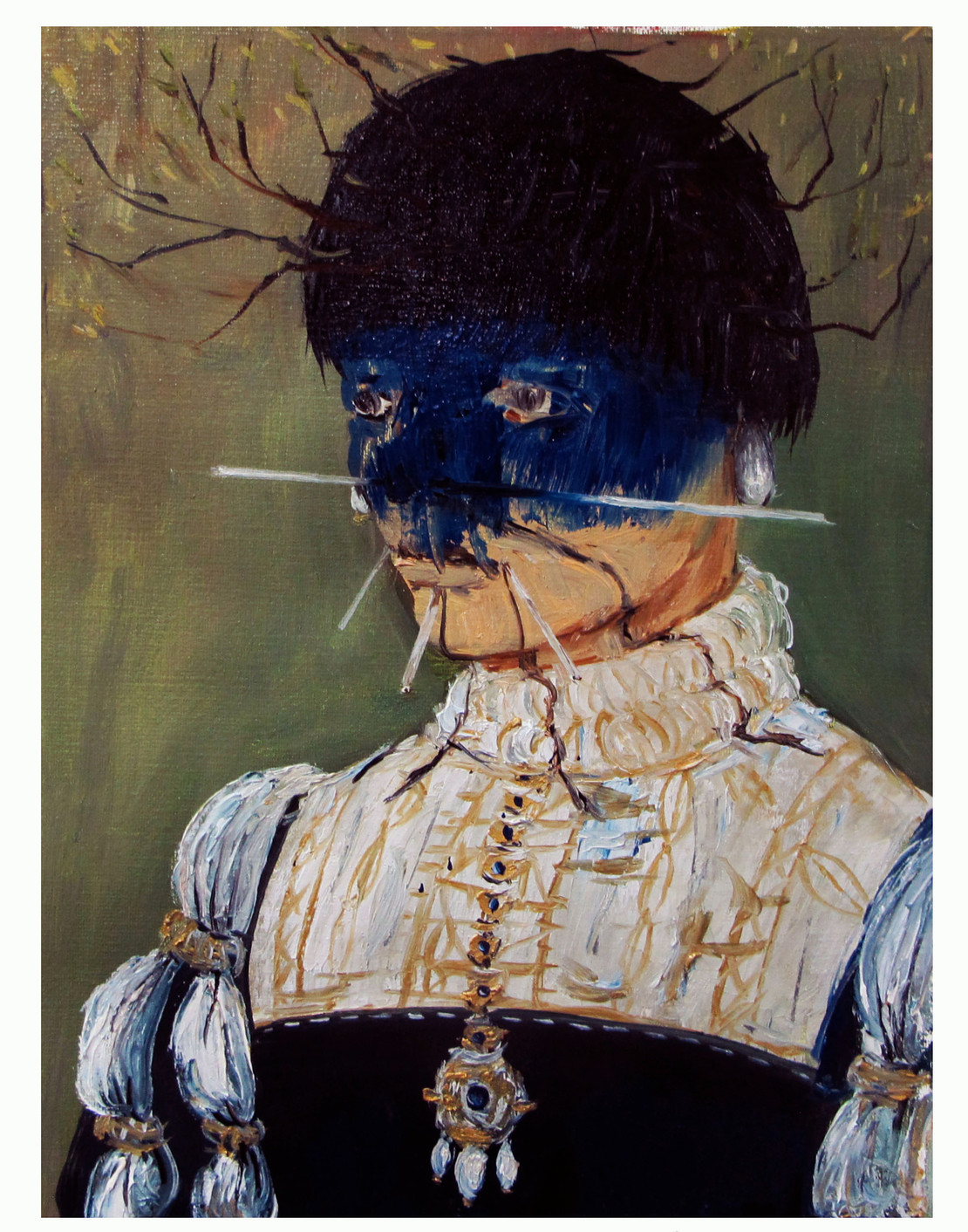 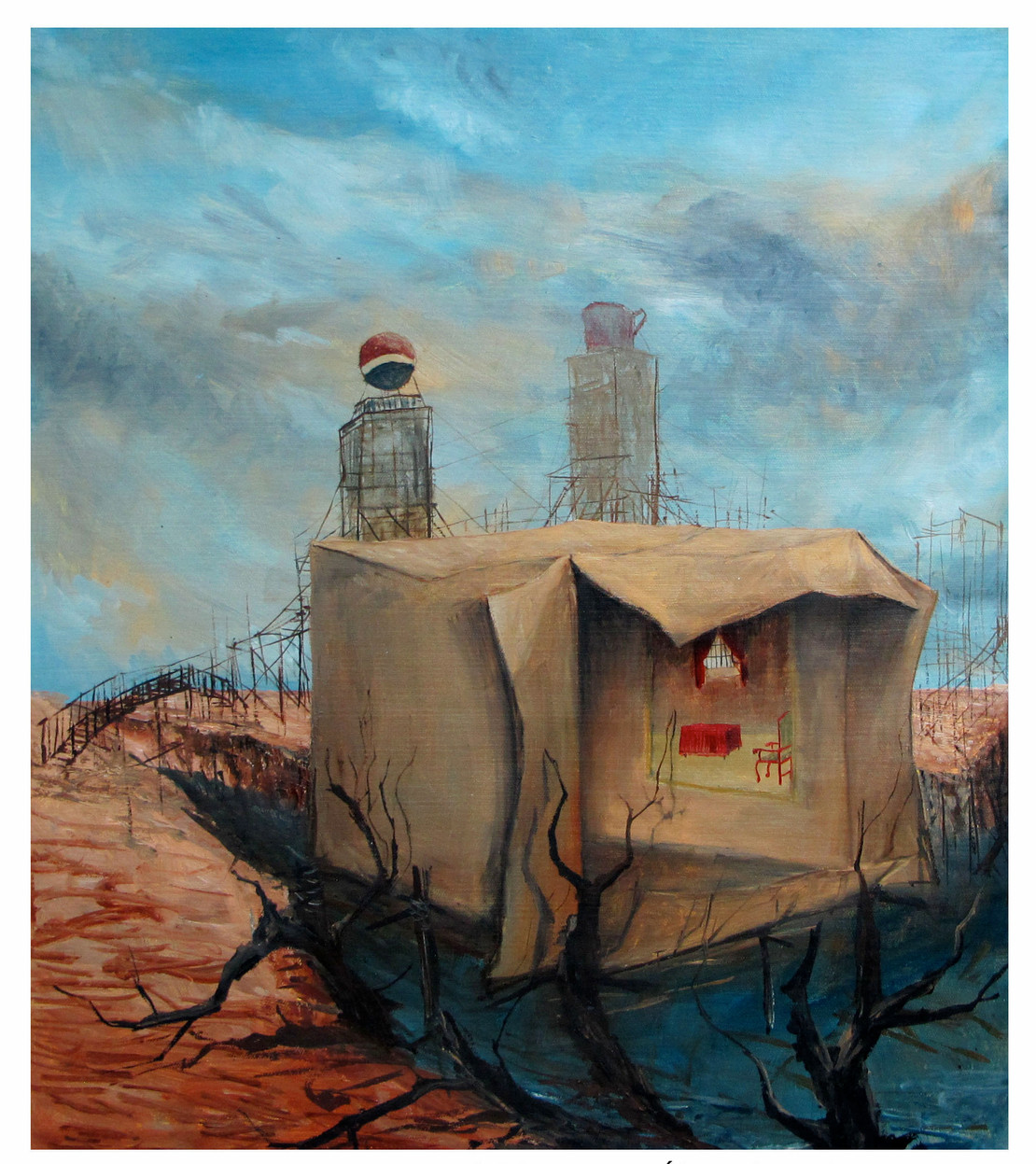