Show description Hide description
For this exhibition, Kristof focusses on monumentality and frontal representation of the everyday life, the recognizable. Being obsessed with the naive storytelling of folk art, he chose materialism as a new universal language to replace the classical religious icons. Icons are sacred images representing saints as well as narrative scenes from the Bible. The open hand in ‘Boterham met choco' literally harks back to the open hand you see in religious art. ‘Lucifer’ and ‘Dubbele hamburger met vettige saus’ radiate energy and the monumentality of the work overwhelms you.
While painting this body of work, Kristof studied the work of the Russian painter Malevich, whose avant-garde abstract art focussed on replacing that same icon. In 1915, the first time the famous Black Square of Malevich was shown, it was placed in what is called the red corner; the place of the main icon in a house in Russian Orthodox tradition. That’s why Kristof refers to Malevich's Black Square as an intermediate step for replacing the sacred icons. He then gives the black its own interpretation, leaving the suprematic view.  Kristof was also inspired by the Russian science fiction film Solaris. The original book “Solaris” by Stanislaw Lem is part of a trilogy on communication. However, the director of the film takes a pragmatic attitude: the themes are the limits of knowledge and the reality behind reality, the subjectivity of perceptions. As Kristof’s work is always in search of a universal language in the way tradition folk art did, the main focus is on creating art that appeals to a large audience and invites them to step into the painting, discovering the layering and highly developed technique of the large scale paintings.
Kristof Santy (1987, Belgium) is an avid painter who is inspired by folk tales and customs. He does not consider himself to be a storyteller. Instead, he lets his artworks take the lead as he becomes submissive to the subject itself. He is inspired by his immediate surroundings, creating colourful and vibrant images that remain familiar.  Particularly influenced by what has come before him, Santy’s studio is piled high with art books on celebrated painters and 19th century unknown artists. The specific discovery of works by Jean Brusselmans had a profound influence on Santy’s own work as he began to find enormous freedom in the expressive painting of typically mundane and everyday subjects. Subsequently, Santy discovered his own individual way of painting, producing his first figurative works and still lives.
Santy collects all sorts of folk art that fills his eclectic house and studio that has become a cabinet of curiosities. Similar to his house, his large-scale paintings have become an ode to a visual tradition that has fallen into oblivion. Thematically ranging from classical portraiture to kaleidoscopic abstract compositions, Santy’s artistic practice covers a multitude of enigmatic imagery often populated by interiors, still lives, landscapes, gastronomy and folklore tales. Rendered in bright and vivid palettes, his works possess a joyous and playful quality. 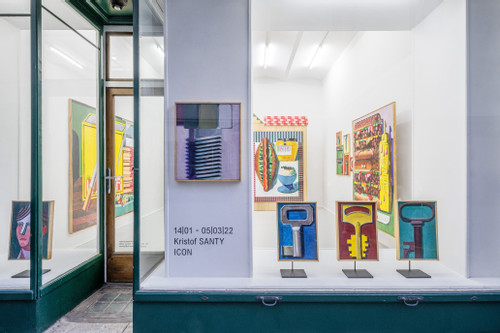 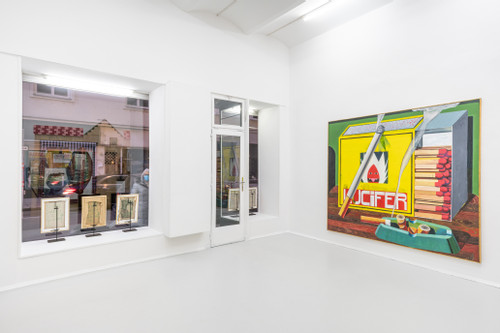 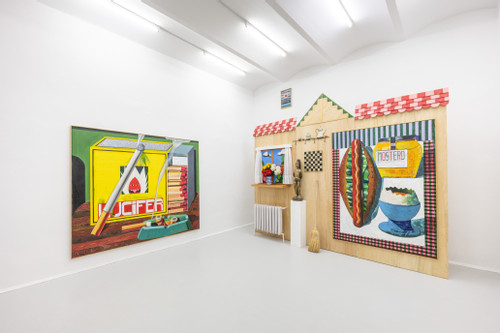 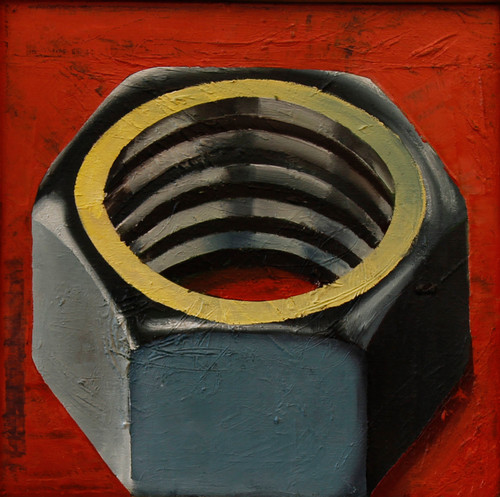 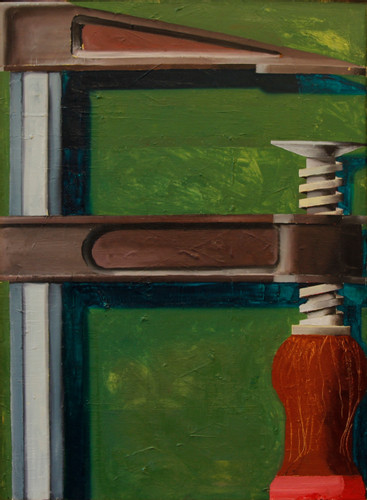 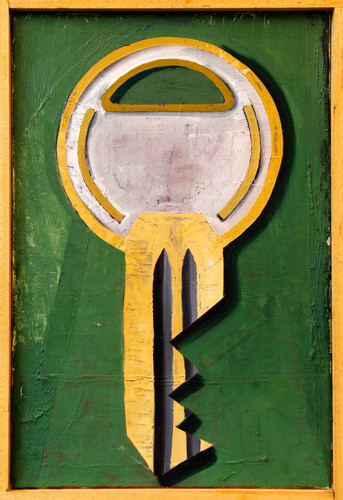 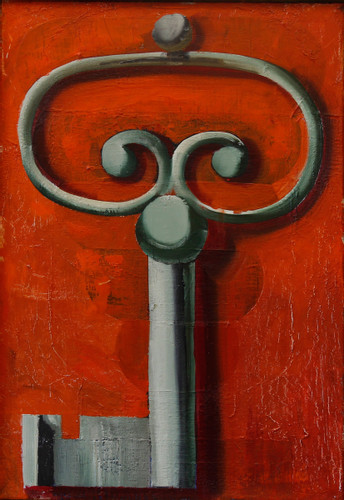 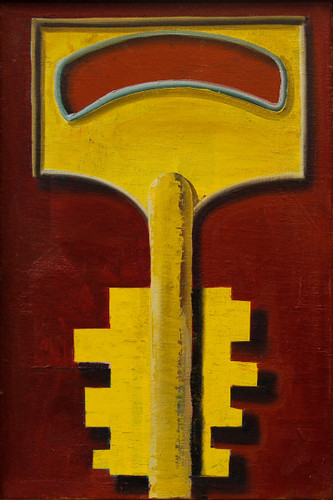 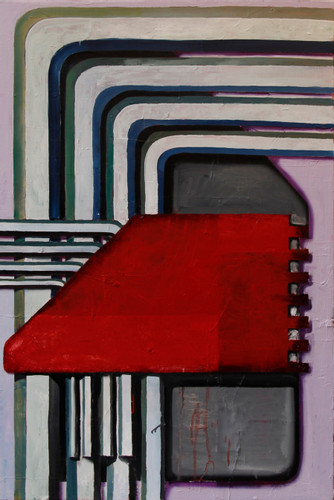 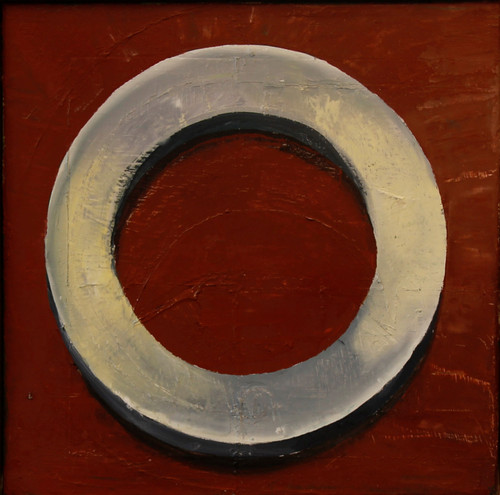