Starsky Brines' paintings and drawings fascinate with their expressive style and a recurring theme: the search for the essence of man. In his expressive works, the artist focuses on figures created from the combination of human and animal attributes. His figures move in a reality of subculture and urbanism, which is evident in the paintings through the gestural expression of his strokes and a reinterpretation of contemporary visual language. At the same time, these figures distort reality and recall the world of theater, where fantasy and poetry, as well as comedy, often serve as catalysts of a social critique. In his works, Brines questions the interplay of good and evil against the backdrop of the socio-political situation in Venezuela and worldwide. In doing so, he interprets his themes not as 'black and white' but multicolored, not linear but with charming breaks, thoroughly serious yet full of humor.

Influenced by his mother, who makes colorful dolls for the Caribbean carnival, and influenced in art history by the figurative art of Latin America, German Neo-Expressionism, the Italian Transavantgarde and the COBRA group, the painter's works move between figuration and abstraction, between painting and drawing. In Brine's paintings, these different elements do not stand side by side on the picture plane, but are fluidly interwoven with each other. Thus, many of Brine's figures have faces made up of different areas of color; more elaborate elements dissolve in a sketchy manner. This underscores the expressive character of the works, but also testifies to Brines' virtuoso handling of different media and genres. 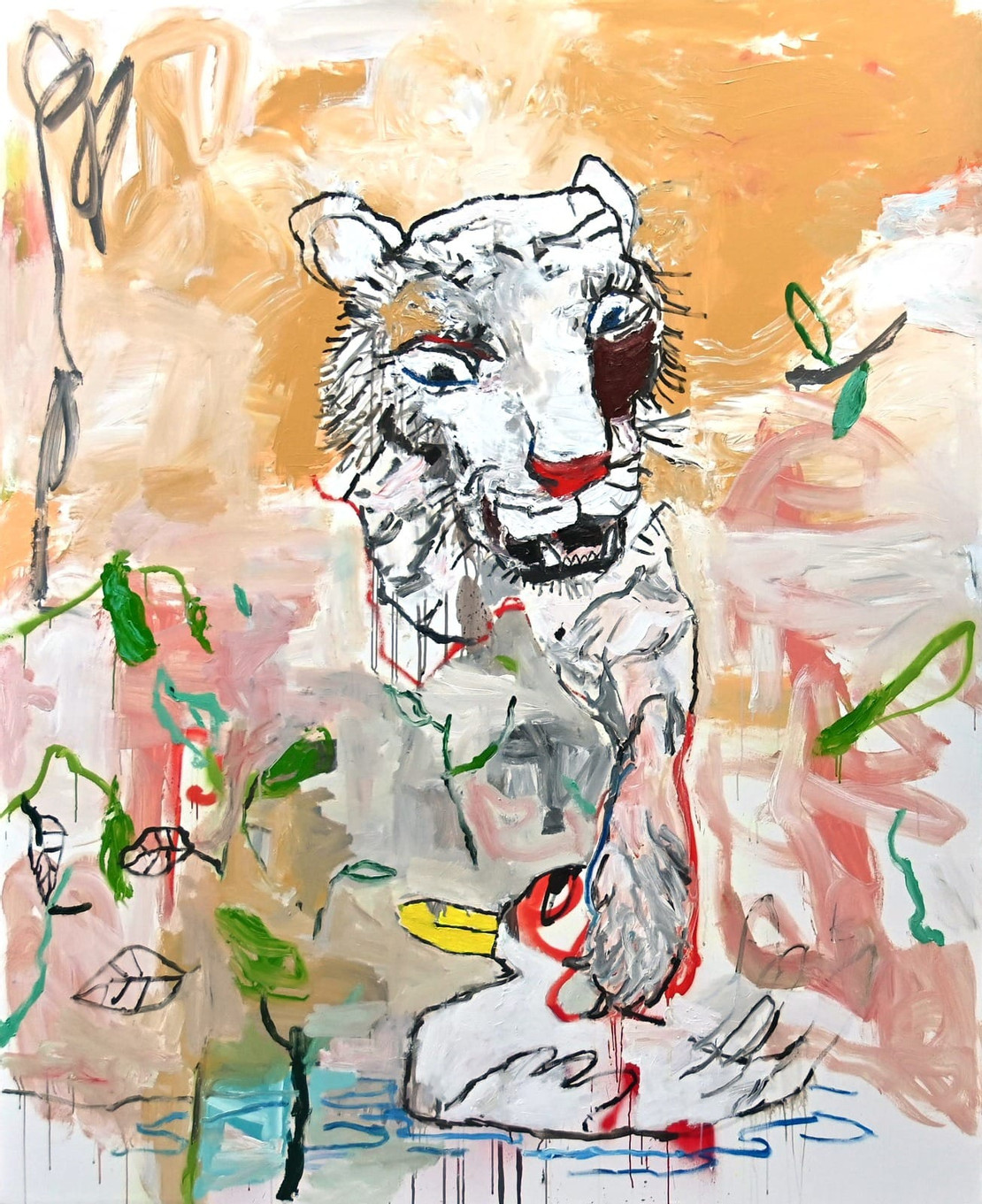 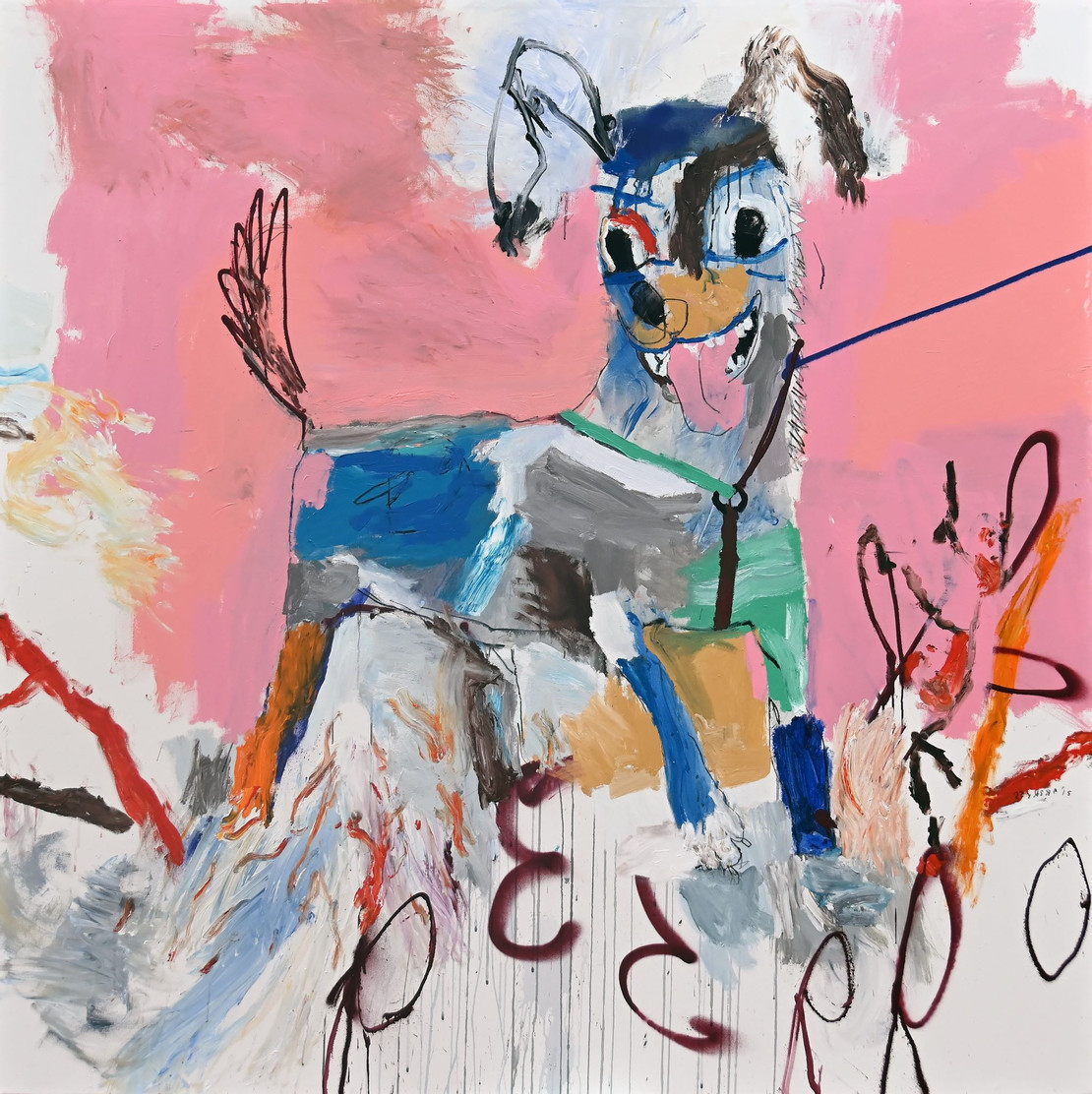 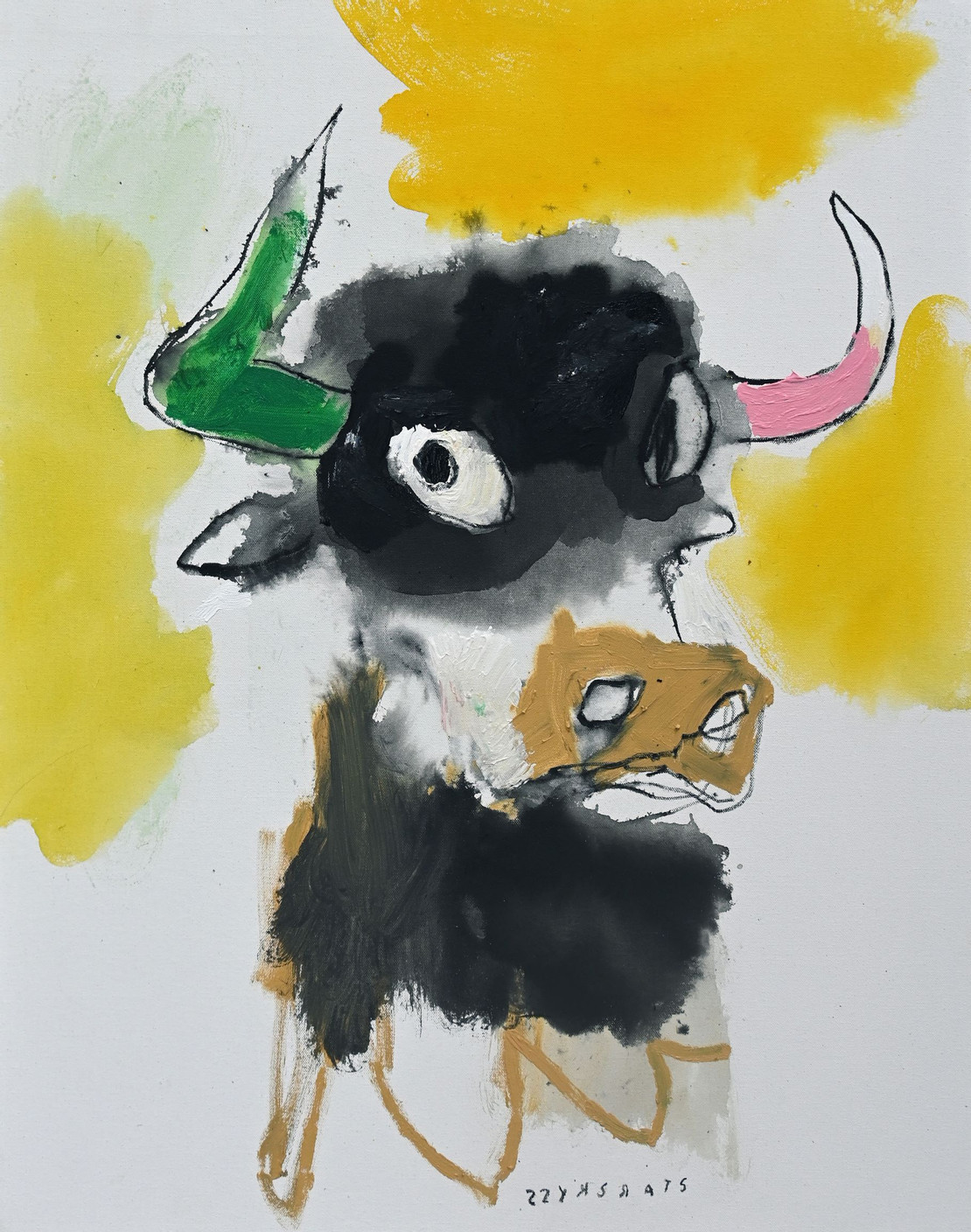 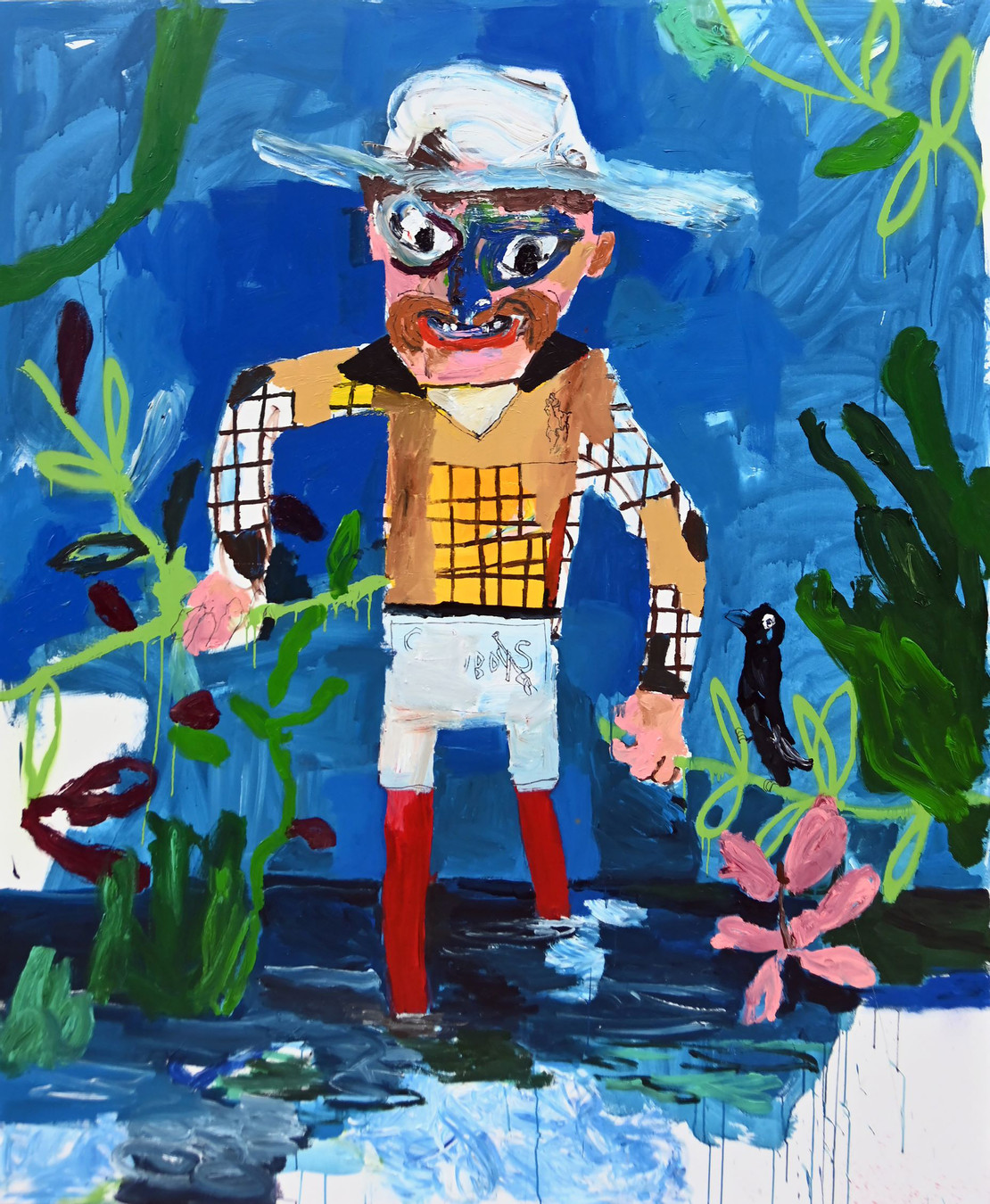 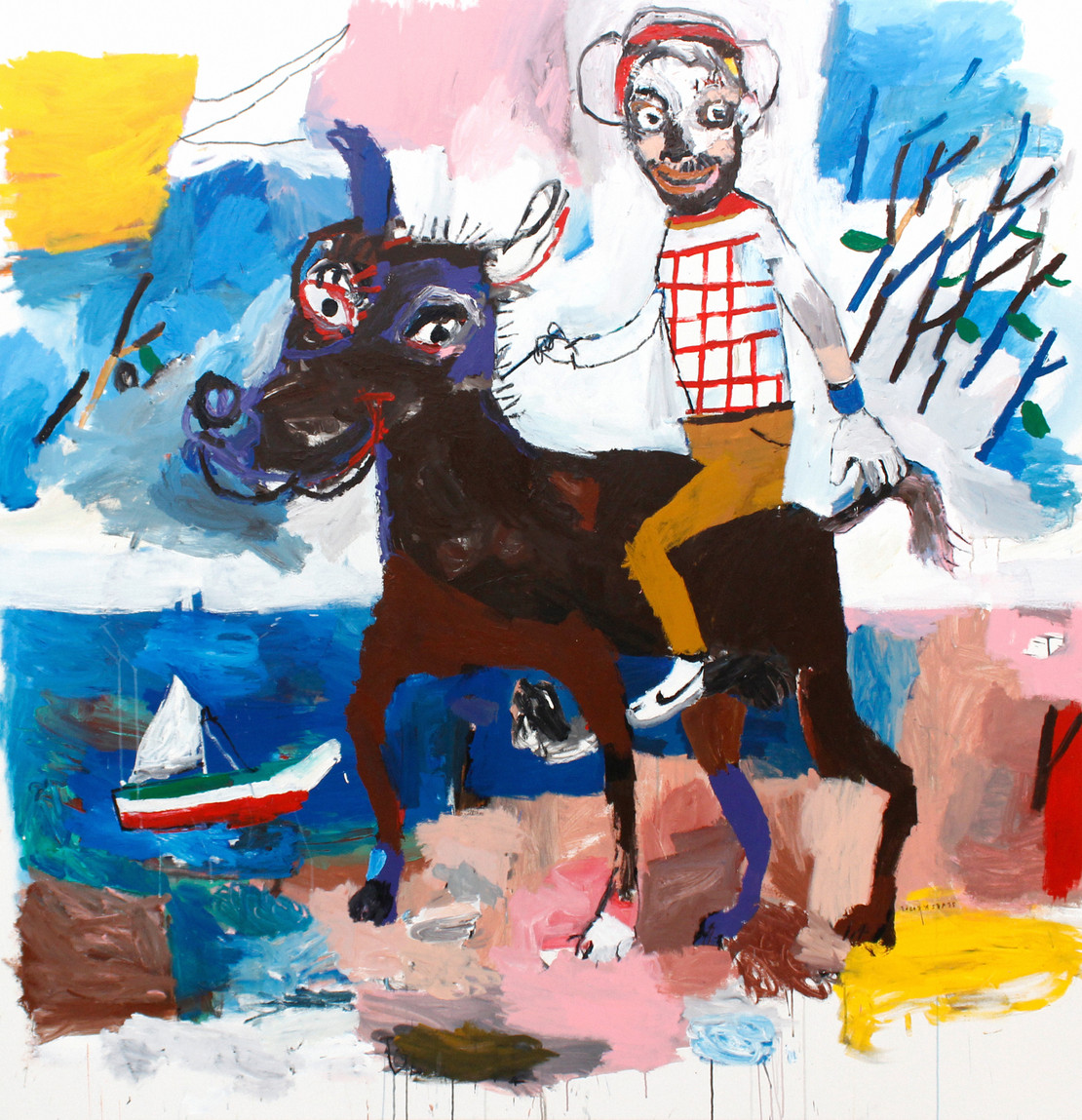 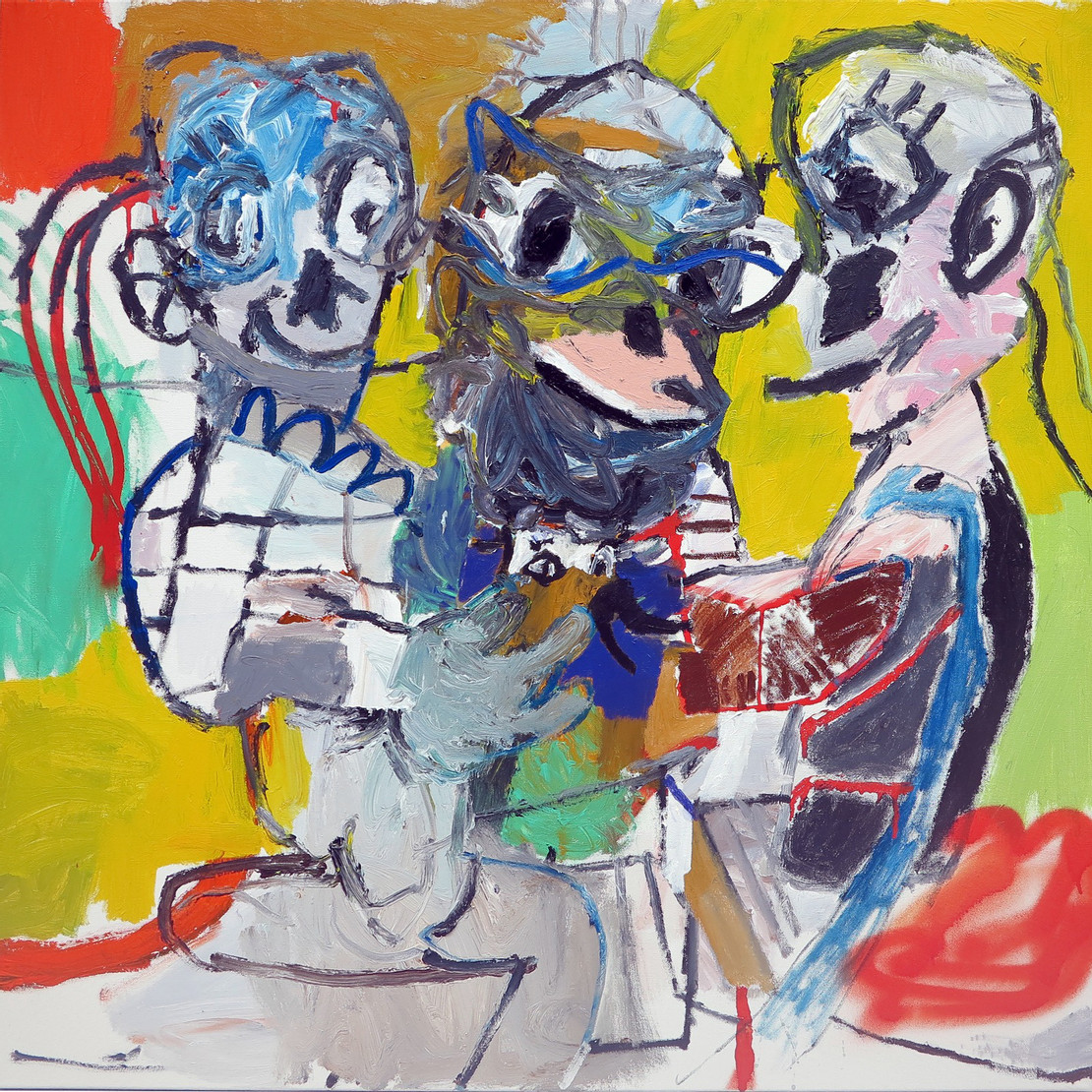 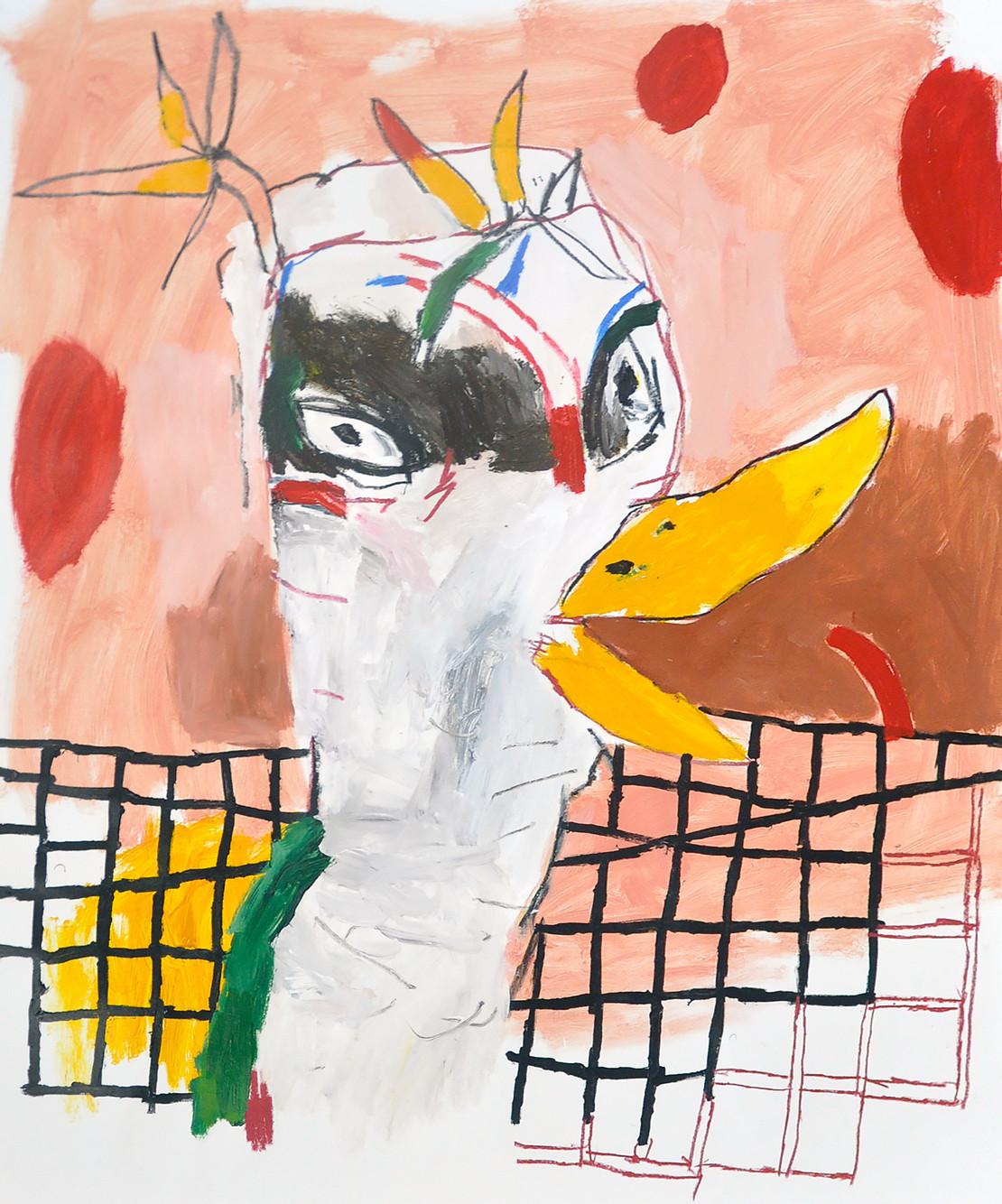